It is a well-known fact that we here at gfxnerds are inclined to prefer clean and minimalist designs over ones that tend to be over the top in terms of user experience. A 2013 study conducted by Siegel+Gale covers and sheds some light on the effects simplicity has on revenue, loyalty and innovation when it comes to branding. The study, called The Global Brand Simplicity Index, is based on interviews with more than 10000 consumers in 7 countries and measures the simplicity of more than 500 famous brands. So let’s take a look at the findings of the study and notice how big an impact simplicity can have in branding. 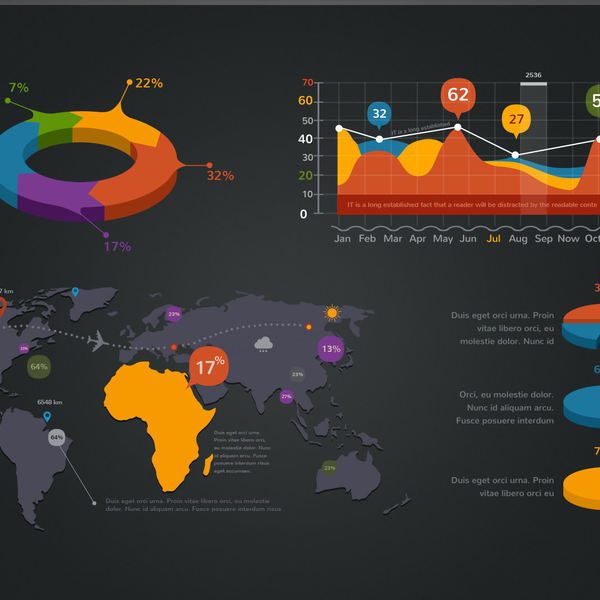 To begin with, one of the most relevant results is that a staggering 75% of consumers are more inclined to promote or recommend a certain brand merely because it provides simpler communications and experiences. It is common knowledge that one shouldn’t believe the results of polls without consideration and scepticism, especially nowadays when we’re bombarded with study findings of all sorts. But what gives special credence to this poll is that the results were found not only to be consistent with the theory that simplicity is paramount in branding, but that they also proved more accurate in estimations than the global stock index – since 2009! 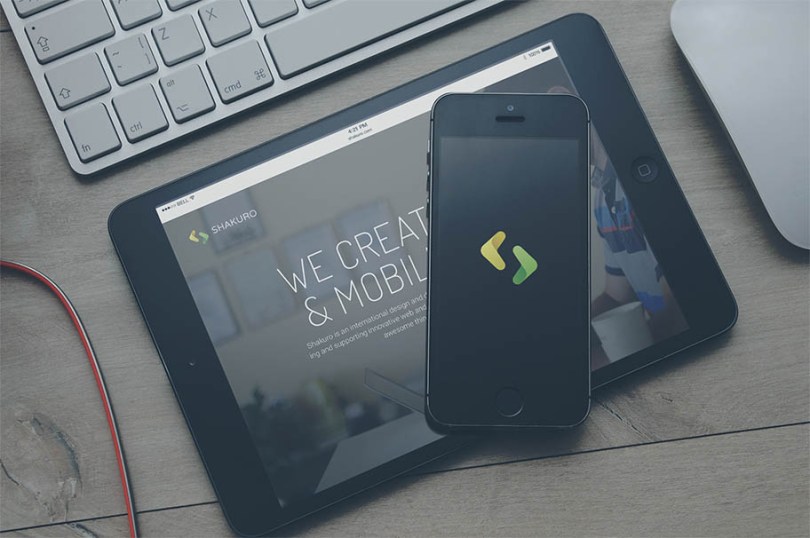 This means that brands stand to increase their revenue as well as their client base should they only strive for simplicity. Tale for instance the timeless comparison between Apple and Samsung smart phones. At one point, the iPhone was basically owning the market in terms of client numbers and satisfaction, but ever since Samsung caught on, their devices have become more and more seamless and simple to use, thus ensuring a better user experience. It is now known that Samsung has supremacy over most competitors in the device market. In a sense, simplicity and minimalism have become defining factors in the race for sales and user-oriented design, as the unclear processes and communication of yesteryear lead only to frustrated customers. 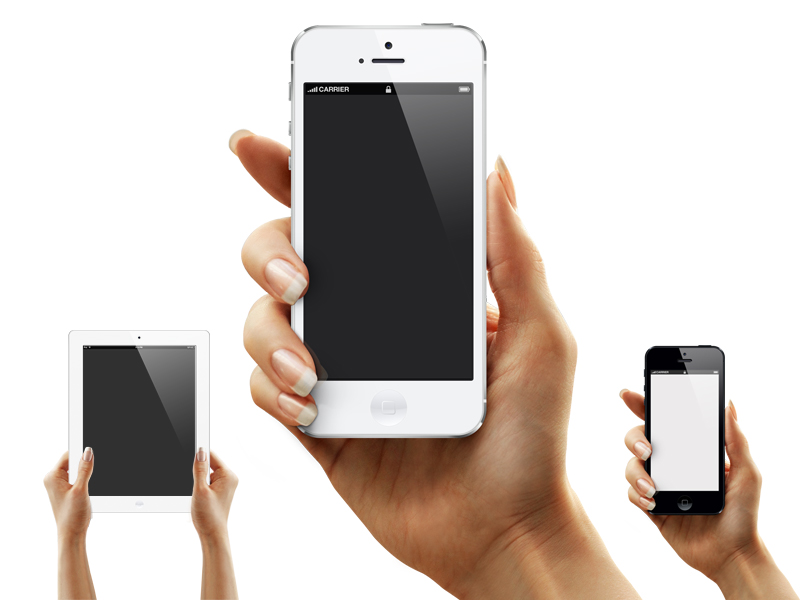 Moving on, the study also reveals that users are willing to pay up to 5.9% more for simpler experiences. This has the effect of producing change at the heart of companies that wish to remain on top of their games, as it the focus turns towards simplicity. The result of this shift, they claim, is that innovation is encouraged and enhanced. Now, if you’re wondering what’s at stake  in light of all this knowledge, the results show that brands who strive for increased simplicity could grab a bite out of an estimated $50 billion. Not only that, but the trust established with the consumer is invaluable.

Siegel+Gale’s motto is Simple is smart and we tend to agree with them. Taking everything into consideration as well as with a grain of salt, one cannot ignore the reality that simplicity goes a long way when it comes to branding. After all, the conclusion has come after considerable and sustained observation into the habits, likes and preferences of the user. In a sense, this is a win-win scenario: the customer is happy and brands save money in the process. The future’s simple, people!

blog branding consumer design gale gfxnerds importance in minimalism of siegel simplicity the user
gfxNerds uses cookies to improve your experience. By accepting this message, you consent to our cookies on this device in accordance with our cookie policy. Accept Read More